For more than five decades now we have been successful as manufacturers of towbars in premium quality. MVG was founded in October 1972 by Franz Pütz, whose sons, Harald and Manfred, also joined the family business management in 1979 and 1980 respectively. The next ten years were shaped by reorganization and expansion activities. During this time not only was the research and development department modernized and re-organized under the direction of Prof. Dr. Ing. H. D. Horst, the production area at the former location in Eschweiler-Weisweiler was also extended and enlarged.

In 1990 the development and manufacturing programme was expanded and production was started on electronic cable sets for the electrical connection between towbar and trailer. The production was also extended to a second manufacturing site in Eschweiler. The following year saw the construction of an additional new building at the Eschweiler location. The actual move to the new building, which houses the development, administration and production departments, and its inauguration took place at the end of 1991. This was the beginning of the modern assembly line with a robot welding system and powder spray coating facilities.

MVG was the first towbar manufacturer in Germany to receive the certification of the quality managment system DIN EN ISO 9001 in October 1993, recognition of the outstanding quality and the excellent quality management that is required. After the 25-year anniversary of the company in 1997, the turn of the millenium saw further quality management certifications – VDA 6 Part 1 from the German Automotive Industry Association and in 2001 another certification for quality management in line with ISO/TS 16949[c1] . The year 2002 saw the 30-year anniversary of the company and in 2005 MVG was an exhibitor at the International Automobile Trade Fair (IAA) in Frankfurt for the first time, followed by presentations in the following years at Automechanika trade fair.

In August 2008 MVG received the LRQA Gold Award for more than ten years’ quality management, a year later the StädteRegion Aachen awarded us the distinction as an ECOPROFIT organisation. In 2012 MVG received the seal of approval “Sicher mit System” [Safety with System] after an assessment of the Trade Association for Wood and Metal. Coinciding with the company’s 40-year anniversary our new MVG Shop went online. Two years later the online shop was available in English for our customers outside Germany.

Mid-2016 MVG expanded once again with an additional location including a warehouse and logistics centre covering 3000m².

Michael and Christoph Pütz, the sons of Manfred und Harald Pütz joined the management board in 2016 and 2017 respectively, so that the company is now in the hands of the third generation.

With the launch of the new shop for Swiss customers in 2018, the internatioalisation took its next step. In the same year, the quality management was successfully certified according to IATF 16949 for the first time.

It was with profound gratitude and great appreciation that we said goodbye to Harald Pütz in August 2021 when he retired after 42 years as Managing Director. The management of the company group was handed over to the third generation: Christoph Pütz and Michael Pütz form the new management from September 2021 onwards.

25-year anniversary of the company

Further internationalisation due to new onlineshop in Switzerland

Certification of the quality management according to IATF 16949

Christoph Pütz and Michael Pütz take over the management

MVG in the picture

Why not take a look behind the scenes – in our gallery you can get an impression of how we work. 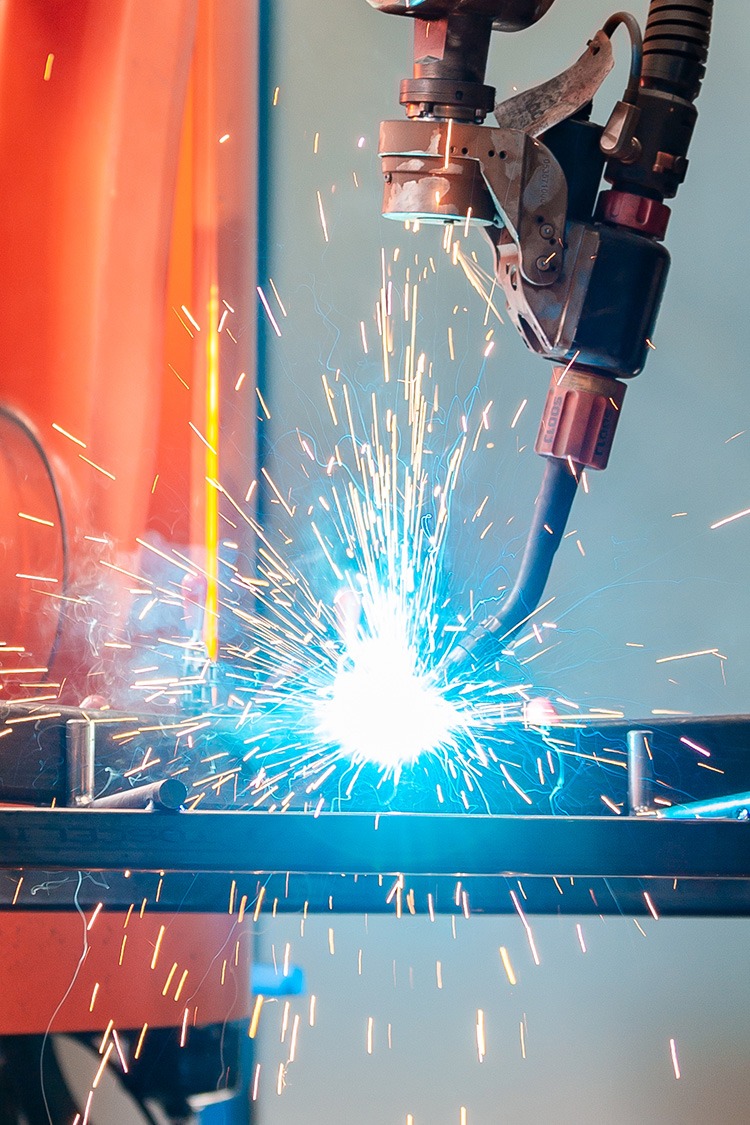 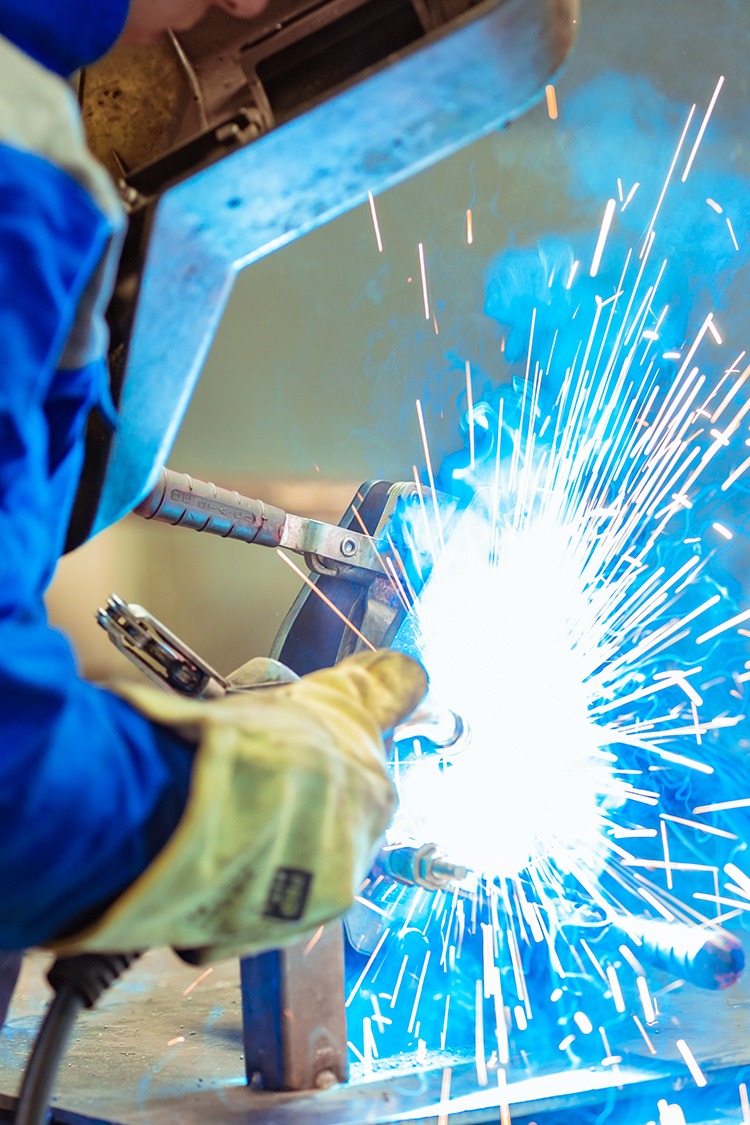 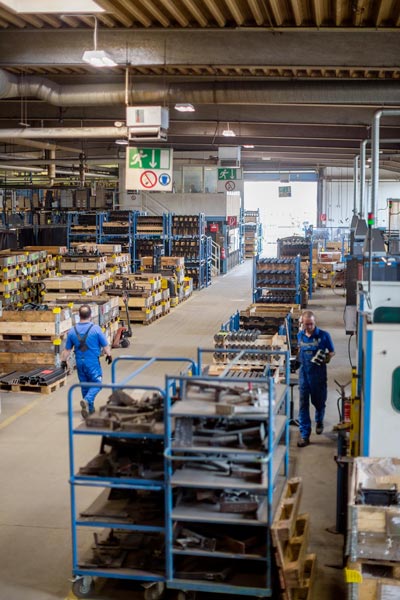